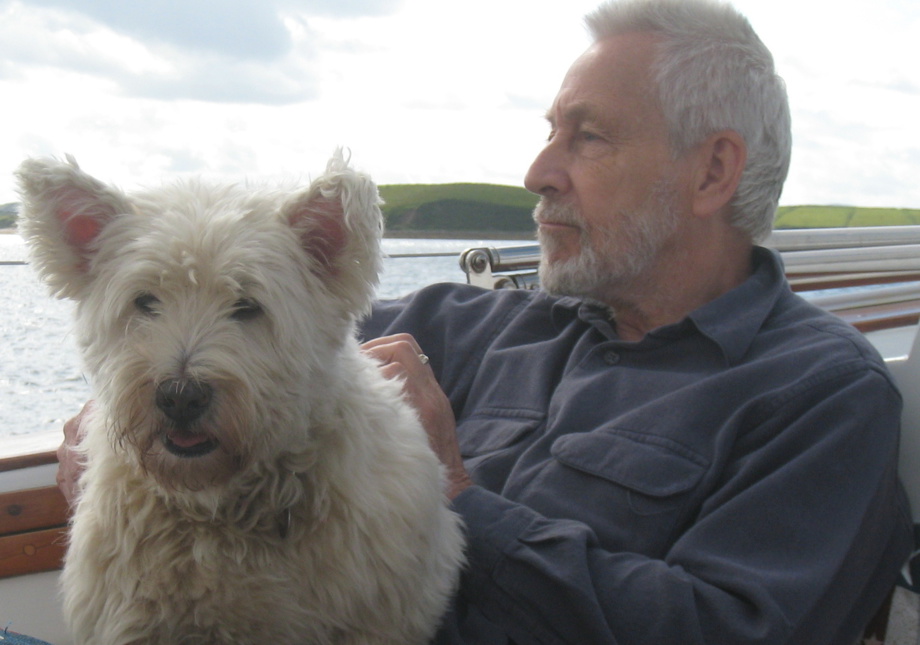 Between 1981 and now (2022), I have given many talks and seminars to various professional bodies, published many papers in professional journals, published a book about dreams (Living With Dreams), and contributed a chapter on dreams to another book.

The following links are to some of these writings; if you tap or click on the titles (which are pale blue and underlined) the paper or chapter will open in a new web page - simply scroll down to see all the pages of the document.

Reflections upon the Origin and Aim of Nostalgia

Attacks on Analysis: Attacks in Analysis

1984 delivered to the Analytical Psychology Club (The 'Jung Club'), 1985 published in 'Harvest'

The 'Urge to Save the World': an Aspect of the Evolving Symbol in Contemporary Society

(www.guildofpastoralpsychology.org.uk), 1986 published as Guild Lecture no: 255

The Eagle and the Serpent - or, The Minding of Matter

1986 delivered in Cambridge, 1987 published in the 'Journal of Analytical Psychology'

Nuclear initiation & the sacrifice of innocence

1988 delivered to the Spring Conference of the Guild of Pastoral Psychology, published as Guild lecture no: 229 the same year.

The Therapist's Expectations of the Transference

A Jungian View of Dreams

1992  published as Chapter 6 in a book - 'Contemporary Jungian Analysis'

Hart of the Wud

1994 delivered as a paper to the British Association of Psychotherapists, and in 1995 to the Independent Group of Analytical Psychologists (www.igap.co.uk). This paper was developed from an earlier, unfinished, paper entitled:- 'THE  DIVIDED ANALYST'. It considers the way that divisions between institutional training groups are also manifested within indivdual practitioners.

1997 delivered at the Analytical Psychology Club (The 'Jung Club')

2000 delivered at the Analytical Psychology Club (The 'Jung Club')

The Red Book of Carl Jung; and his Collected Works

2013 delivered to the Cambridge Analytical Group, and in 2014 to the Foundations Course at the Society of Analytical Psychology

Imagination, Soul,  Archetypes, Fossils, Fuel, and the Wells of Dream

Chapter. 8  'An Approach to Dreamwork'

'The White Shadow - Coming to Terms with the Nuclear Age'