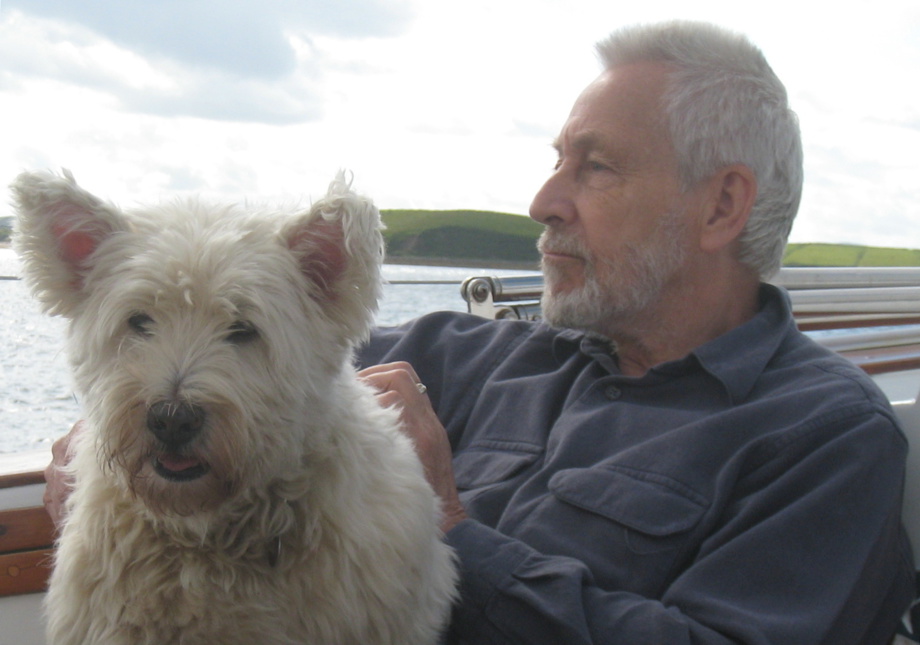 Attained Membership of the Royal College of Physicians (MRCP) 1968.

What I believe in, and how I approach the work

I would not have changed from my career as a hospital physician, had I not encountered the work of Carl Jung. So my vision, and understanding, of how and why to engage in the suffering of individuals is deeply, and gratefully,  influenced by Jung.

The therapeutic structure within which I work is the standard one of psychoanalytic psychotherapy: 50 minute sessions, the times of which, once agreed, are rhythmic and reliable at a frequency of once, twice, or three times per week. I take 3 breaks each year, the dates of which are communicated well in advance.

My approach to this work differs from the 'medical model': I do not examine your state of being, come to a diagnosis, and provide you with a preconceived treatment that is generally considered to be effective for this or that condition. Instead, I witness and share with you your experience of yourself and of existence, as a person who has myself made this same journey, and who has, additionally, acquired knowledge and experience through trainings and decades of work with many people, males and females, aged between 18 and 90, from many nations, religions, and cultures.

I have, since my early childhood, been fascinated by dreams and the phenomenon of dreaming; the mystery of dreams, the unlimited imagination manifested within them, the role they play in mental and physical health, in the becoming through time of individuals, in creativity and in the realising of ambitions and desires.

I know that the psyche, just like the body, has age-old self-healing capacities; dreams play a large part in how this happens, and so I  value working with dreams in therapy, whenever they may come in.

I have had a psychotherapy practice for the past 40 years.

I am registered with the British Psychoanalytic Council.

The Society of Analytical Psychology (SAP)

The Guild of Analytical Psychology (GAP)

For a counsellor with particular experience of dancing and the performing arts:

(Text alongside expands these acronyms) 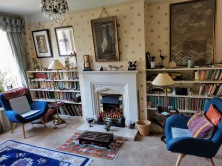 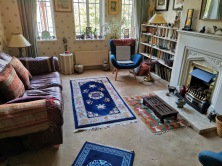 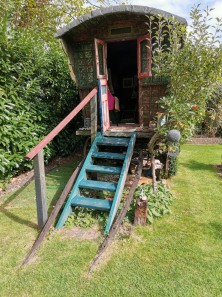 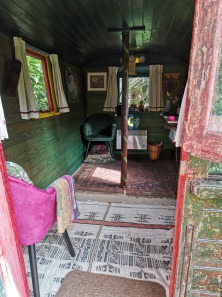 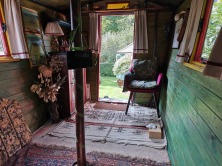